From muted places.
Objects of Resistance

Bread crumbs, shells, cattle bones, stones, toilet paper, fruit stones, shreds of clothes, these are the materials from which political prisoners made objects during the armed conflict in Peru (1980–2000). In solitary confinement, they communicated with their loved ones via homemade gifts. Tiny artifacts spoke of great themes such as hope, devotion, determination, love and perseverance. In isolation, where employment and language are prohibited, personal objects symbolize political resistance because they give human existence a tangible form.

Expression as a political act turns everyday objects such as brooches, stuffed animals, cards, figurines and jewellery into dangerous objects, because they resist a regime that denies the authors’ existence.

The exhibition “From Muted Places” focuses on objects and stories of six women who have been prisoners in Lima’s high security prison of Santa Monica for several decades and deals with critical concepts such as voice, visibility and resistance. 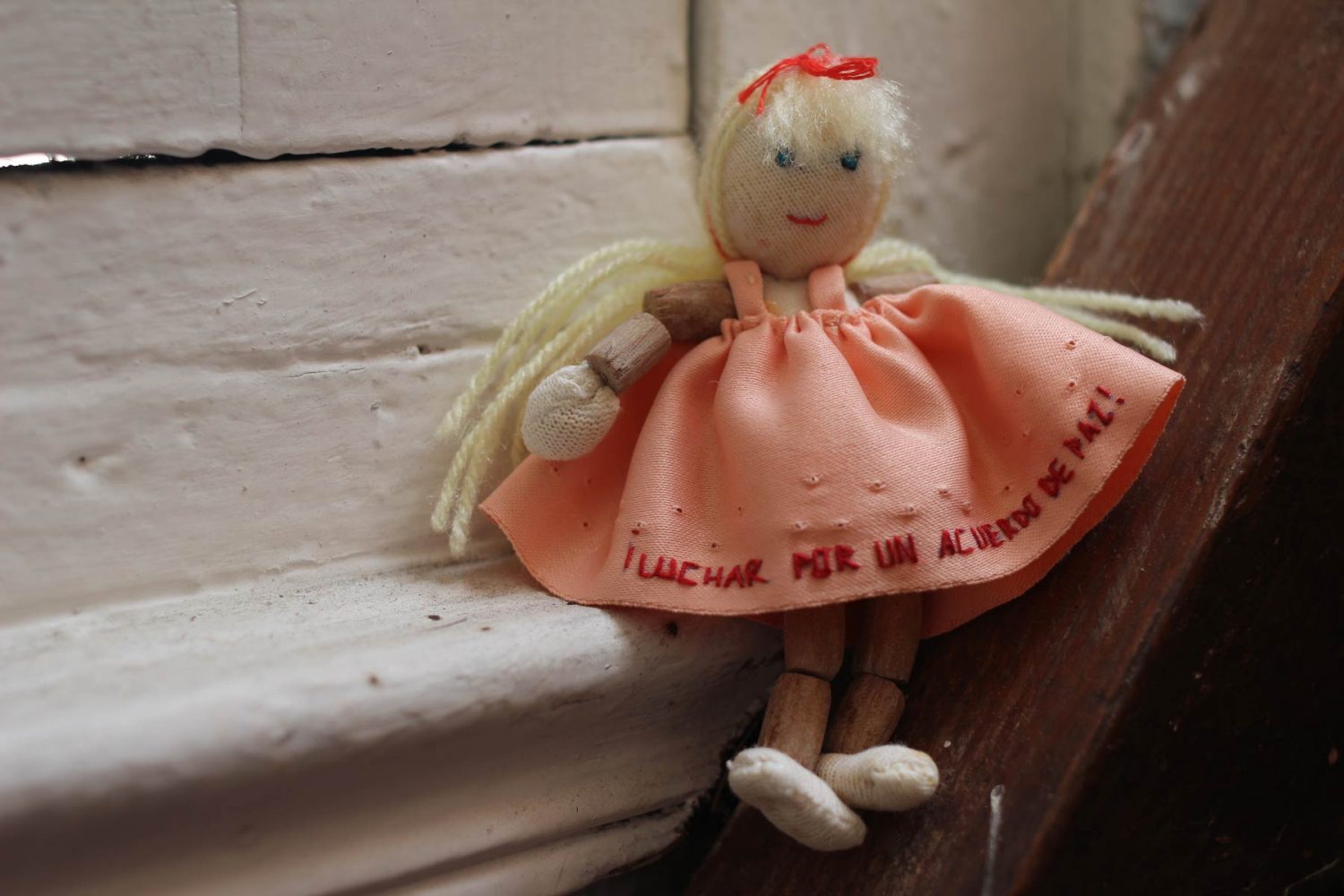 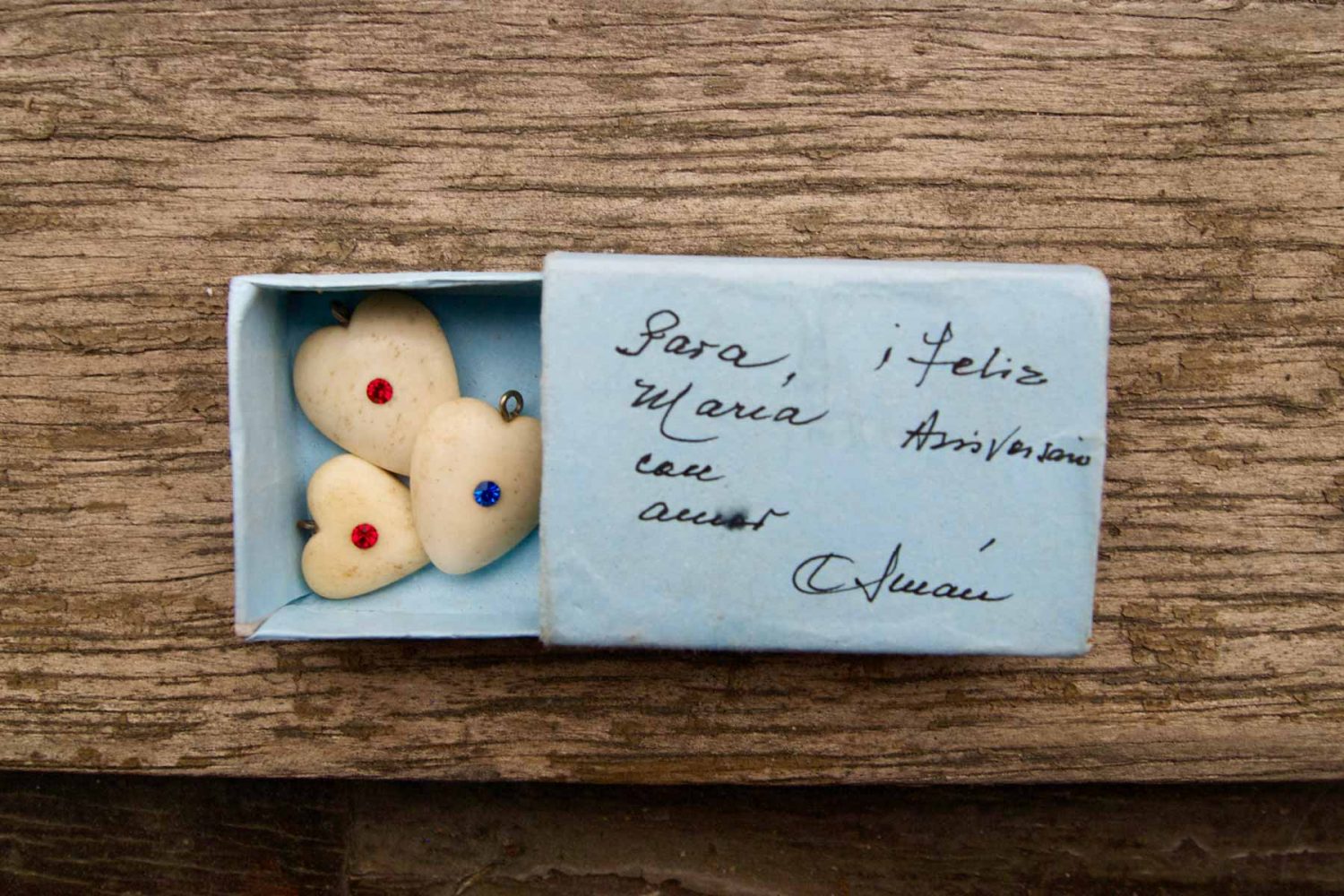 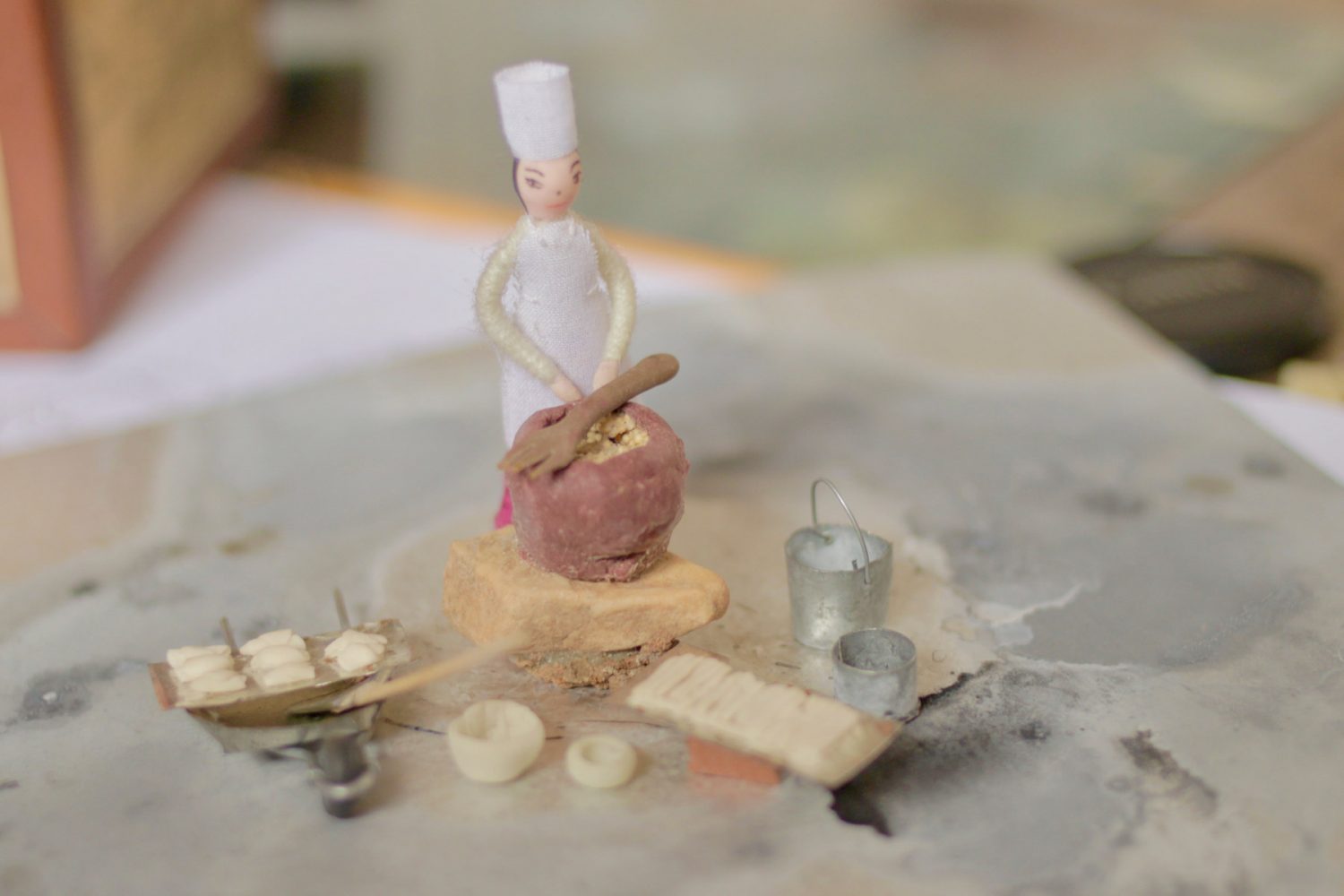